How to Practice the Method 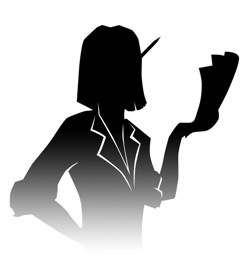 This book celebrates the time-intensive process that professional writers adhere to. All too often, screenwriting guides promise fast results. In our opinion, many of those techniques and shortcuts will only get you so far.

So, how do you go about implementing the “DYC” method? How do you dedicate yourself to writing more authentically?

Create a Character, Create an Opportunity to Discover Who You Are…

When you write from an internal place – in addition to calling upon your Character to outwardly accomplish something – you’re demonstrating a form of professional mastery. And in the process, as you separate your own tastes and likes from those traits intrinsic to your Character’s personality, you may stumble upon some integral self-knowledge, too.

When you bind a physical, goal-oriented demand to something more personal your Character’s wrestling with, it only heightens the visceral fear and/or excitement you’re setting up for the audience.

How do you create a compelling, memorable Character?

We’ve designed a light-hearted system that helps you “co-create” with your Character. The Character you’ll discover will certainly build upon your experiences. But, she will not just be a reflection of you…

Because a truly vibrant Character will surprise you and talk back to you.

One of the early “DYC” exercises shows how important it is to start to observe your Character in her element, regardless of whether the bulk of the story as you imagine it requires much action there.

While we’ve endeavored to fashion the “DYC” inventive workspace as a malleable and fertile playground of your imagination, we’ve also made a concerted effort to always reference the specific story needs of your script.

It’s not about working in a vacuum; it’s more like the stretches you should do before leaping up to the monkey bars and hurling yourself from rung to rung… 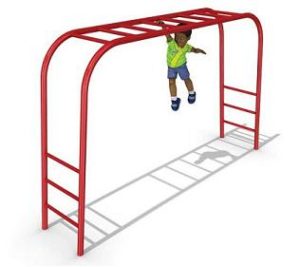 n all forms of your writing, whether it’s warm-up exercises, character discovery work, or the crafting of actual scenes, you shouldn’t assign “choices” and then swing from one to the other, as you arrange a kind of Character patchwork. We’re not relegating you to the re-routing and dead-ending of a “Choose Your Own Adventure” methodology, but we do believe there’s value in exploring all your options.

We encourage you to build up momentum in your work. Whenever you find yourself catapulting forward, just remember to look from side to side so you don’t fly past what could be informative detours.

Thinking about your character in her work environment

In the exercise below, think about a Character you’re beginning to get to know. Don’t make any assumptions about the kind of work she could be doing. It’s okay to be vague and unsure of who she is at the moment. Eventually, you’ll orbit in ever tighter circles around what she does for money, who she associates with, and what her aspirations are… 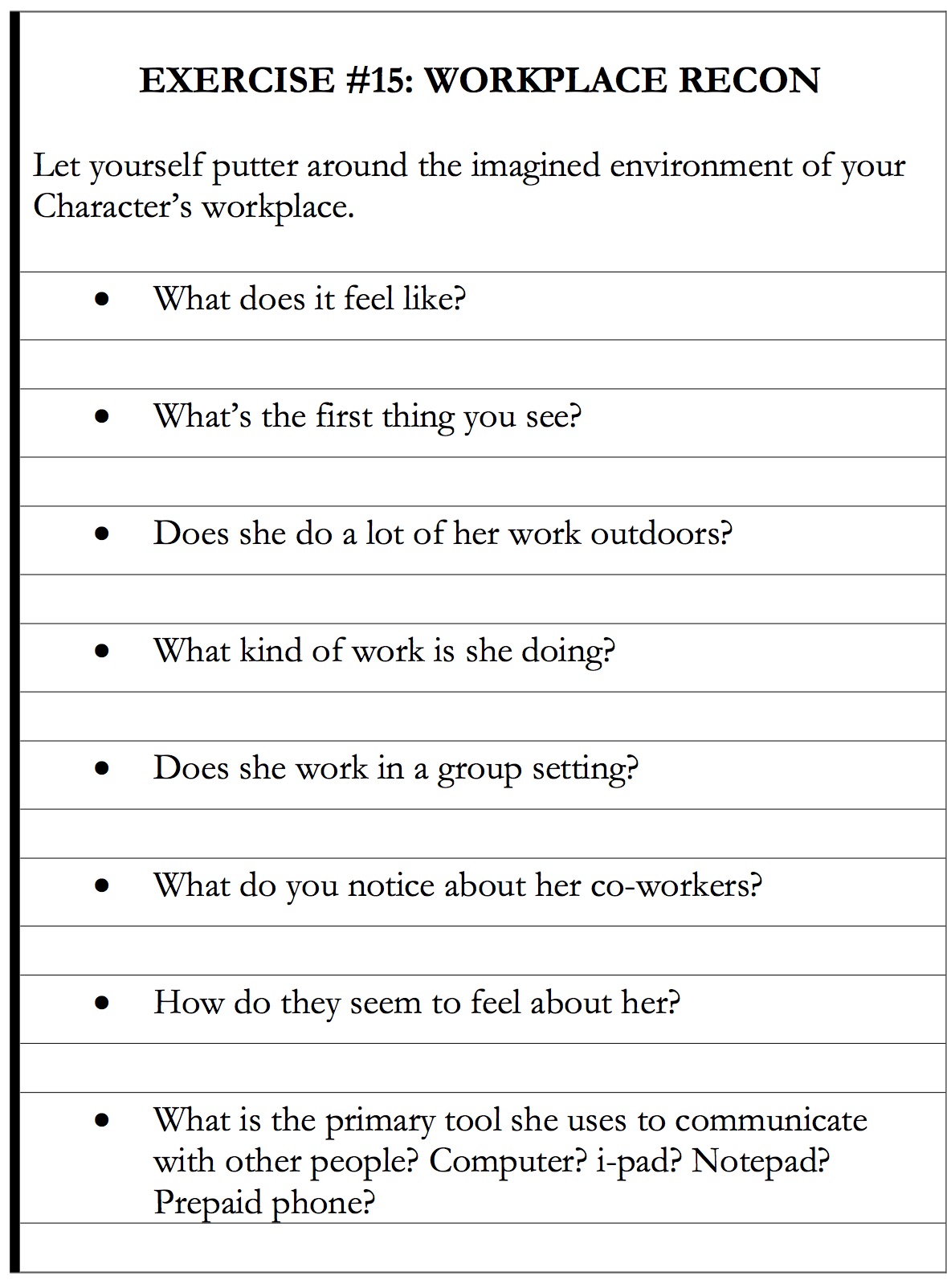 Does what you’ve learned fit in with your character’s core essence? 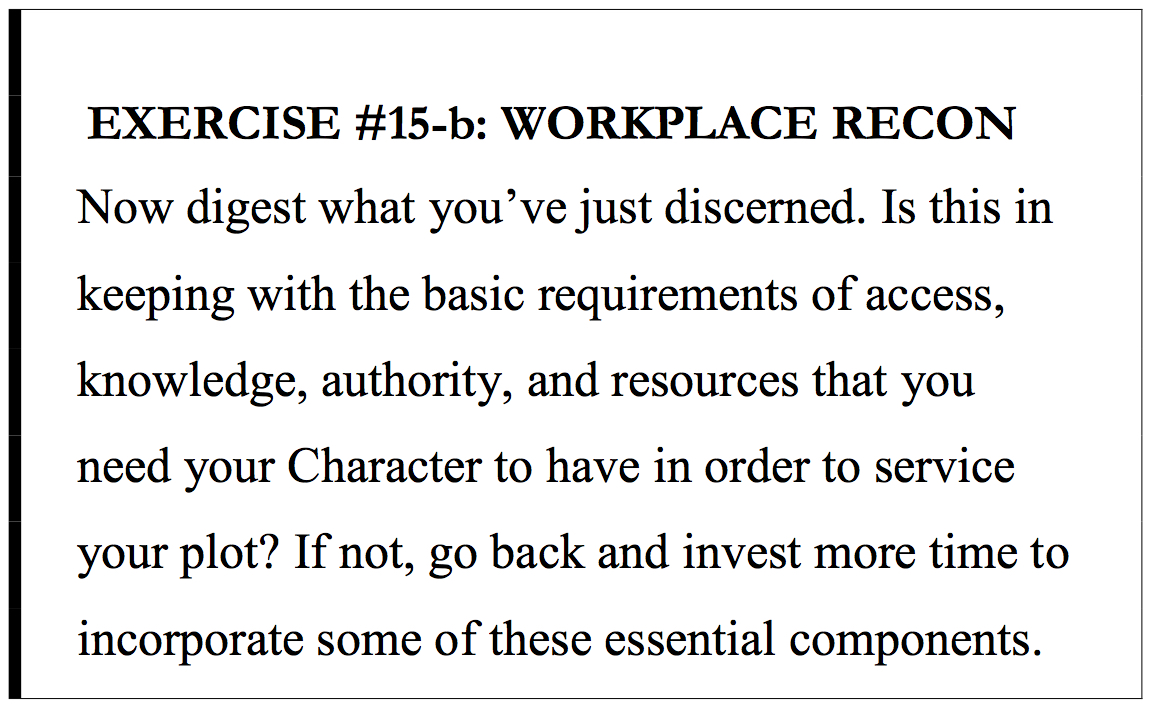 You may have already imagined her in her little cubicle or, worse yet, stuck in some grim corporate basement. The key of this exercise is not only to spell out the basics of what the Character’s usually up to, but to startle you into pulling back and paring down to only the bare essentials: Whether her employment is a full-on career, a side gig, or just a beer-money app she visits a few times a day, see how creatively you can depart from all the standard accessories of what it means to have a “job.”

Maybe, she doesn’t even need to show up to do her job? And maybe, no one’s noticed she hasn’t been clocking in? So, as long as she meets deadlines, she can go anywhere she wants with more freedom than you may have realized… 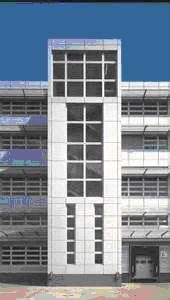 Using an in-depth discussion of the mechanics of scenes in current and classic films, as well as examples from television, we examine many avenues that writers could have chosen to relay the same information within the scene… making the thought process of the writer clearer.

As our exercises jump-start your five senses and refine your personal POV, you’ll be expanding your creative toolkit. Our approach is rooted in the need to drill down from generalities into visually imagined, metaphor-embedded specifics. It’s a fertile way to begin the process of characterization. Just as a therapist can help with “educating your awareness” to explore traits, memories, and obsessions – and thrashing them out for their root causes – you must always search for underlying meaning in details that evoke the essence of your Character. 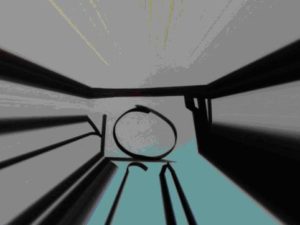 You’ll have a fuller understanding of just what’s expected in a professional-level execution of Character through “DYC’s” investigative analysis, while concurrently acquiring a compelling Character biography. You’ll begin writing more natural dialogue with all the tics of speech: lingo, pace, style of expression… and a subtext that hums, pulses, or slithers beneath.

Be a Character creator who’s a P R O… 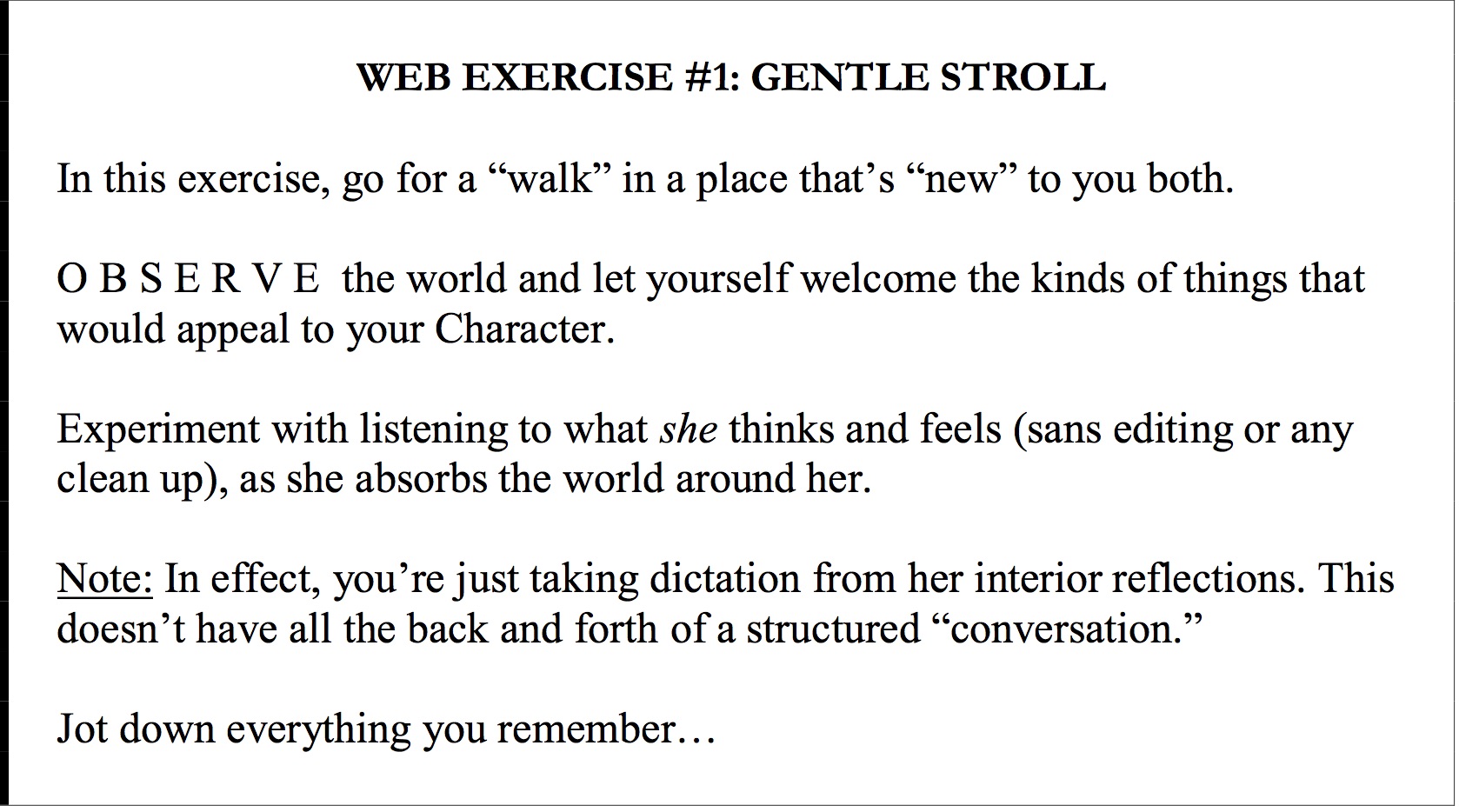 Then, to add more perspective, spend a couple of pages being more objective. Describe the ins and outs of how this place actually functions.

This exercise is one way you can make an effort at sharing the same brain space with your Character, while being able to attribute those thoughts that are hers and those that are yours.

Sit with her comments. Don’t judge them yet for their clarity or utility. From whatever you’ve written down is there an emotional component that’s left a lingering impression on you? (Why do you think that is? What is that feeling? Is there anything you can infer about her because of this moment?) 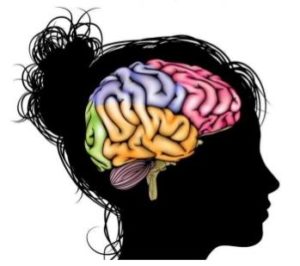 Maybe, you have a Character who’s particularly frank, or someone who’s more chatty than reflective. If the above prompt left you with lots of dialogue to parse, you may want to do some reverse-engineering. What she says and exactly how she expresses herself can possibly lead you to a reveal of her actions, when she thinks she’s alone. Unspoken gestures, habits, and reflexes, which in turn, can be the start of a deeper back story investigation. What you’re always working toward is what could be insightful in complicating her motives.

Throughout all your exploration, you’re going to be training yourself to appreciate the complexity of your Character: her inconsistencies, her conflicting goals, her varied past. If you check in with her at regular intervals, she’ll be an equal partner in the creative process and not just your muse.

For those of you who struggle with the discipline of writing, an astute, responsive relationship to your Character can fix that…

If you don’t already have your own ingrained writing schedule in place, our exercises can help you stay on track, day in day out. We have more than 130 writing exercises throughout the book…

Our “DYC” process is natural, organic, and purposely hews to the rhythms of life. Some writing prompts can just be helpful breathers to force you to get up from sitting in front of your laptop…

What’s the value of one of these writing prompts?

It’s snack food to get you going: whether it’s a situation we drop your Character into, a trait or two we ask you to incorporate within your existing Character framework, or better yet… a high stakes dilemma with a real philosophical question thrown into the mix.