Have a question, comment or just want to say “Hello”?

Based in West Hollywood, California, Marilyn, Devo and Elizabeth lead seminars, workshops, and ongoing intensives under the auspices of Noble House Entertainment, located at 8350 Melrose Ave, 202. “DYC” utilizes a number of venues, including UCLA and the University of Southern California. You can also catch them in action at multiple writers’ conferences across the U.S. and at select retreats in France and Italy.

Marilyn R. Atlas is an award-winning producer and personal manager of actors and writers. Among her credits as film producer are “Real Women Have Curves” for HBO, which won the Audience Award at the Sundance Film Festival… See full bio

Devorah Cutler-Rubenstein is an award-winning writer/director/producer and teacher.  As CEO of The Script Broker®, Devo helps writers get their material ready to market. She was named Best Pitching Coach 2012 by “Hollywood & Vine Magazine…  See full bio 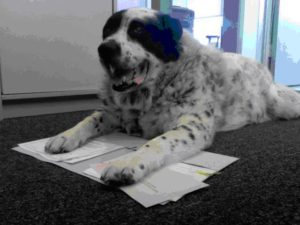